It offers three underwater environments – sand, rocks and Neptune grass – in a space that is teeming with life and which even beginners can enjoy 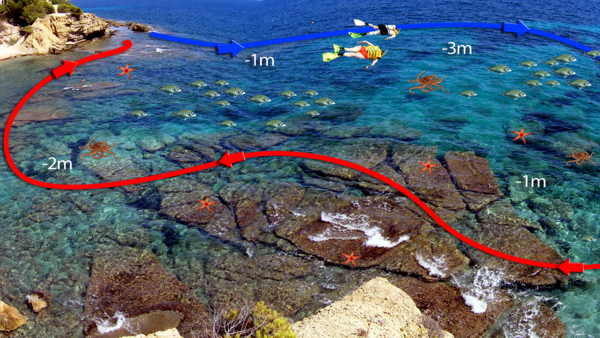 The sea-grass meadows act as a nursery for young fish and food for the eye-catching and organized Salema porgies. 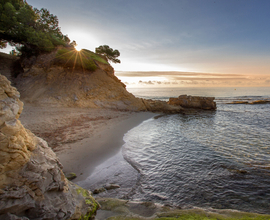 Even though there is no shortage of opportunities for snorkelling, we suggest starting from the left side of the cove, where a rocky spit dives into the water, forming a rocky platform scarcely half a metre below the surface. As you gradually move away from the coast, rocky formations akin to submerged islets will appear, covered in Neptune Grass and colourful algae. These act as a safe haven for small, striking fish such as snake blennies, rainbow wrasse, ornate wrasse and damselfish. The trail continues, forming an open circle that will lead you to the right side of the cove where, near the shore, new rocks will emerge in the shape of large, polished slabs and collapsed stones, until you get back to the starting point. 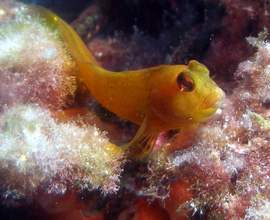 In Cala Pinets you can see three different underwater environments, each with its characteristic fauna and flora. First of all, there are sandy areas where little Flounders hide in the sand while basses and mullets patrol overhead. Next there is the hard rocky seabed, with cracks in which small fish, crabs and octopuses find shelter. And finally, there are Neptune Grass prairies, which act as nurseries for young fishes and grazing grounds for species such as the stunning and orderly salps. 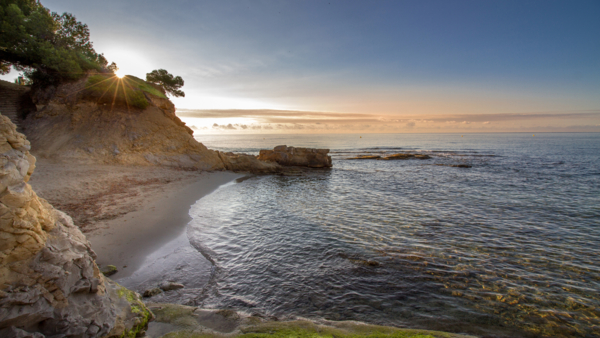 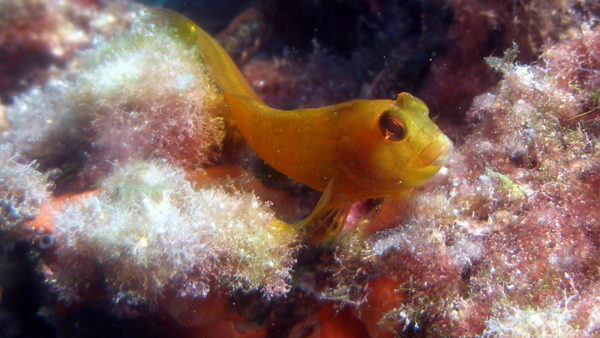 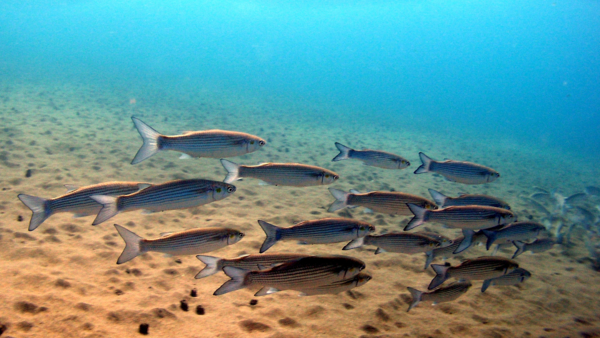