The 22nd of November is a prominent day for many people in Benissa. It is the day of the Patron saint of musicians: Saint Cecilia. 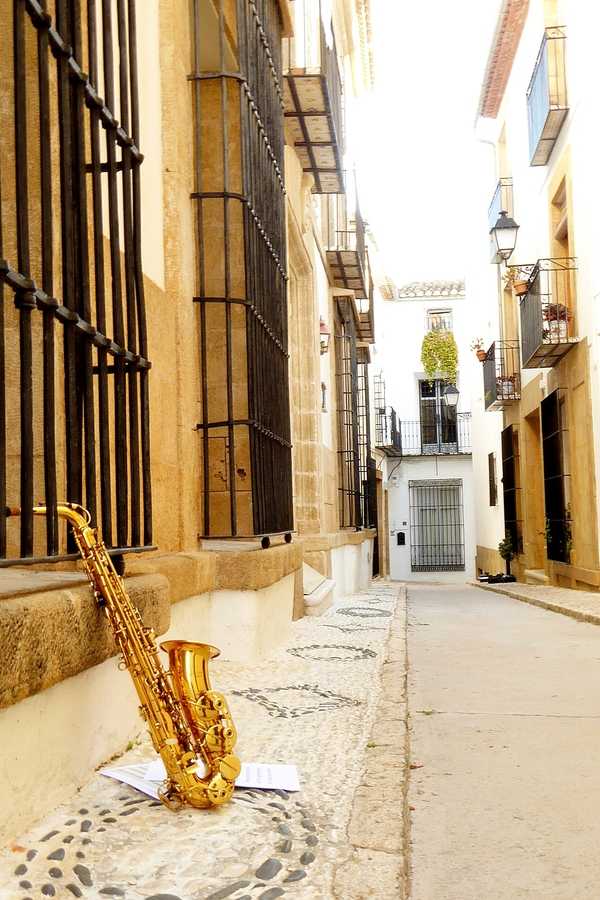 Why is St. Cecilia the patroness of musicians?

St. Cecilia is one of the best known and revered saints throughout Christian history. She was a noble family woman who was tortured for her conversion to Christianity. In the 16th century Pope Gregory XII appointed her patroness of music.

But ... did St. Cecilia know how to play? An explanation for what people believes that this saint is the patroness of musicians is based on the fact that the girl sang to God while the musicians played at her wedding; Gregory XII is said to have named her patroness because she "showed an irresistible attraction to the melodious chords of the instruments."

Experts believe that the most likely fact to relate this girl to music is that in accordance with the customs and traditions of the Roman patrician families, from a young age Cecilia should play some musical instrument, probably the lyre, the zither or some type of harp used by the ladies of Roman society.

There are many musical groups in Benissa: the Banda de Música, the Colla El Riberer, the Colla Pere Bigot, the Rondalla Cultural de Benissa or the Coral Benissenca.

The Societat Lírica i Musical de Benissa has its origins in the 19th century, since in 1890 the first group appeared when an agreement was signed between a group of musicians and the teacher Diego Crespo. The association has participated in different contests being the last one the provincial Contest of bands of music of the Government of Alicante 2014, obtaining the second prize. In 2015, the music group celebrated its 125th Anniversary with different events, receiving the Gold Medal of the Federation of Musical Associations of the Valencian Community.

Currently the band has about 80 musicians and is conducted by Miguel Ángel Grau Martínez, who started as the band conductor in September 2016. 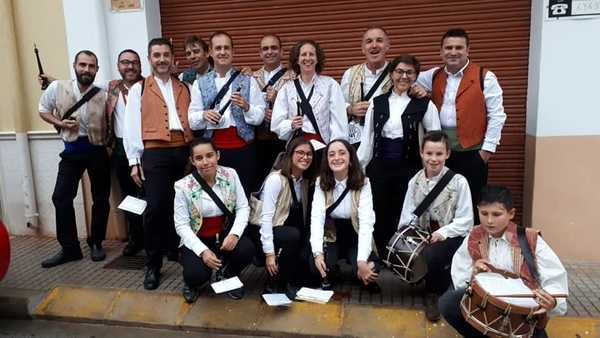 This Colla or group of "xirimites" (kind of typical pipe) and "tabalet" (drum) is federated in the Federació Valenciana de Dolçainers i Tabaleters and was born with the intention of filling the streets and squares of the Valencian towns with music, festivities, humour and joy.

This group is also federated in the Federació Valenciana de Dolçainers i Tabaleters. This Colla pays tribute to Pere Bigot, an endearing person from Benissa that emigrated to the United States and who, after returning, dazzled the little ones with his accordion and his songs. During the local festivities he always decorated his house and often disguised himself to cheer up the little ones.

The Coral Benissenca is a choir formed by about fifty mixed voices. Its current conductor is Javier Santacreu, composer who has received awards nationwide, such as the Reina Sofía and the prize of the Association of Symphony Orchestras of Spain (AEOS).

All these groups have in common the art of music and therefore celebrate the music day with parades and special concerts.

You can't miss them!