The council house is located in 📍 Plaza del Portal, which owes its name to one of the gates of the town walls. Remnants of the walls and of the main city gate were visible here until the nineteen seventies. 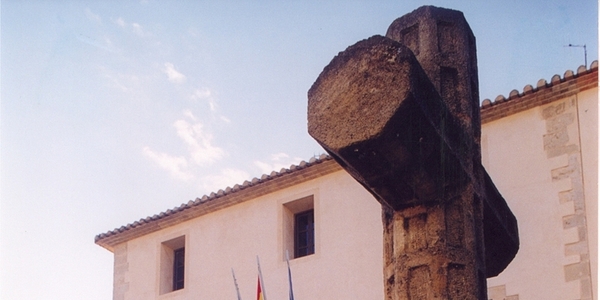