Discover the town you must see very near Dénia

Dénia, capital of the Marina Alta region is known for its star product: The Dénia red prawn, but not only for that, it is one of the most important tourism hubs in the province of Alicante. Above all, it stands out for two things: its Castle of Islamic origins that dates back to the 11th century and the Montgó Natural Park.

Dénia Castle is the emblem of the city. The castle looks over the port and Dénia. In addition to enjoying its spectacular views, you can visit the Archaeological Museum. And if you visit in summer, you will find guided visits that will help you to better understand this historic site that Muyahid and James I passed through.

The Montgó Massif, 753 m high, is also a real symbol in the region of Marina Alta. It is one of the mountains that you need to climb at least once in your life. The summit offers views over the entire region, and on clear days it is even possible to see Ibiza and Cullera. 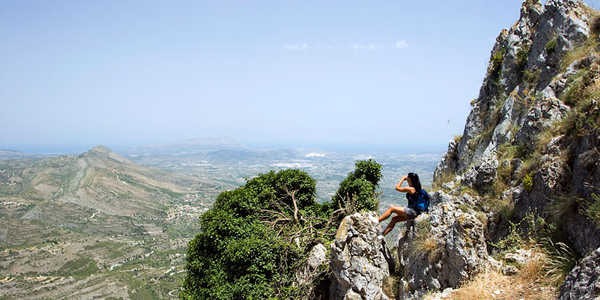 What to see near Dénia?

Among the towns near Dénia is Benissa, 24 km away. Two sites really stand out in this municipality: The Church of Puríssima Xiqueta and the Sierra de Bèrnia mountain range. 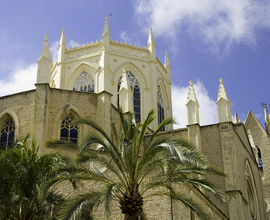 Words do not suffice to describe the marvellous monument of the Church of Puríssima Xiqueta in Benissa. Its two towers are visible from many points in the municipality. In addition to being a symbol for all the local people of Benissa, the benisseros, the Church stands out for its spectacular nature. It is a neo-Gothic style building built between 1902-1929 that looks to the heavens. At the altar we find the image of the Puríssima Xiqueta, the much venerated patron saint of Benissa, a gift from some pilgrims to the notary Juan Vives after he offered them accommodation on a cold night in the 17th century. 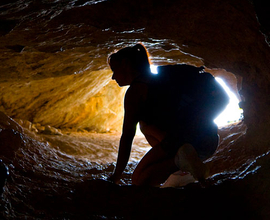 This mountain range, a natural border between the regions of the Marina Alta and the Marina Baja, as well as being one of the highest mountains in the region (it stands 1,128 m high) is an ideal place to spend the day. Two routes run through the Bèrnia mountain range. The first, a circular route, is the PR-CV 7, which starts at the Cases de Bèrnia and runs towards the Font de Bèrnia, from here, the route goes to Forat, a natural pass that links the two sides of the mountain. Then, you can head to the Fort de Bèrnia, an old fortress built during the reign of Philip II in order to control and quell the Moorish revolts. It is still possible to see the remnants of the vaults, the walls and the moat. The second route, the PR-CV 436, connects the hermitage of Ermita de Pinos with Altea la Vella. 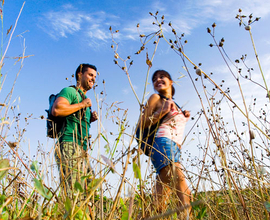 Don´t hesitate and come visit it!